This is the transcription of my voice in this video:

Ok, today we'll talk about benefit number 2, which is attraction.
Why attraction? It is a biological fact that human eyes are attracted by moving objects. So just take a look at this italian restaurant which has a big thread fountain in the middle of it. And, maybe you can imagine, this restaurant is getting quite a lot of attention. So, why is that so? Let me show you this just in short.

And i have seen this so many times, but in this example it was really, really very impressive, because, we have just installed a water wall and from outside customers were coming and passing that shop and they really stopped and gazed at those water features. Sadly i don't have a picture from outside, well i have it probably somewhere on my harddrive, but what i want to say is that such a thing, such an object, such a moving object as a indoor waterfall attracts attention. And it's not only that it atttracts attention, it also keeps it. So when people see that, people tend to go on watching it.

And this is the big benefit number two of indoor water walls: They attract attention, which means they attract more views and that is why they can bring you more revenue, if you are a shop owner. Because they simply bring you more customers, because more customers get aware of your shop. And they are pretty, as i have explained in the first benefit, they are pretty amazed and astonished what they see there and they want to find out what it is and they really come inside the shop to watch the water wall. And guess what the next thing is: they might buy something.

So this was benefit number 2. Hope to see you soon. Please subscribe to my channel and go to wawazen.net and register for free.
Thank you. 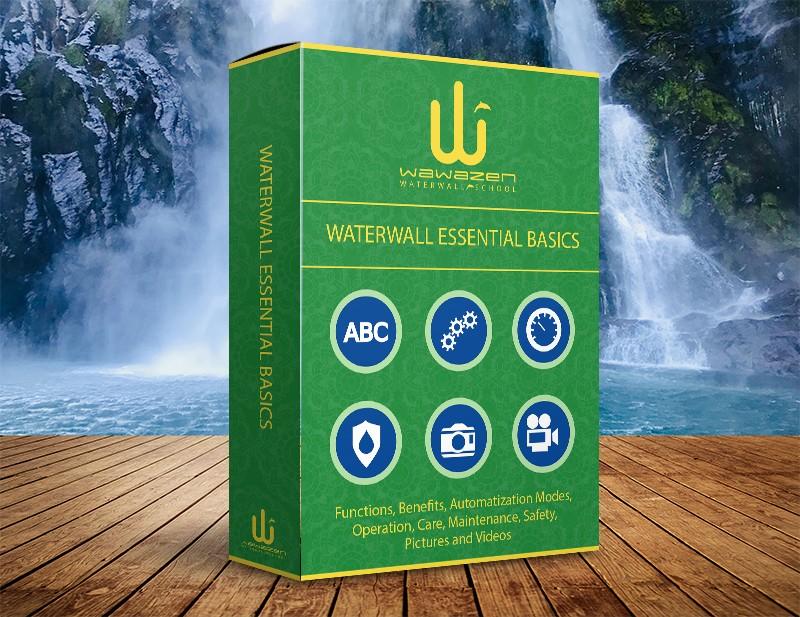 Great, you are almost there!

Step #2: Check your inbox and confirm your email adress. After that you will recieve instantly your login to the free course!